In which RVA remembers one of the greats…

Western society has a long-standing disregard and even disdain for anything that brings women pleasure.  Misogyny and patriarchal subjugation comes in many forms, but in the arts, it often comes in the brow-beating and belittling of women-created and women-centric works.  Often, this can be spotted whenever you see a film or book described as ‘loved by fans, reviled by critics’.  And there is perhaps no greater example of this than the work of Judith Krantz.

Odds are, you are familiar with one of Judith Krantz’ novels.  You’ve seen her work, often at the grocery store or any place where you find ‘romance novels’.  Best-known for her first work, Scruples, Krantz pioneered the female-driven fantasy novels.  High fashion, decadent style, and of course tantalizing sex scenes.  Her books were women empowerment before that was a term and focused on bold women with powerful personalities having it all.  So naturally, they were denounced as trashy.

And trashy is another name for terrific.

There’s a special place in my heart for Krantz and her ilk.  Nora Roberts, VC Andrews, Nora Flite, and they’re just the tip of the iceberg.  These are writers who speak to a more visceral part of the human spirit and they target a very specific (and surprisingly large) demographic.  They write about experiences and fantasies, worlds where life is a bit simpler and winning actually happens.  Many of their stories are divorced from the struggles that bog down the modern spirit and instead they return us to a kind of grown-up version of teenage enthusiasm and enticement.

If these names aren’t registering and these descriptions aren’t working for you, you aren’t alone.  Odds are, Judith Krantz’ work isn’t your cup of tea.  It isn’t mine.  But just because I don’t ‘enjoy’ it, doesn’t mean I don’t see the magnificence of it.  Doesn’t mean I don’t see the importance of it.  Her work was that of an escapist power fantasy, allowing women to enjoy the food they wanted, the clothes they liked, and to indulge in the past times they dreamt of.  And sex.  She wrote about sex.  How trashy and undignified.

These days, I identify with writers like Robert Howard and Edgar Burroughs.  I enjoy the grind-house style of literature, that goes for the visceral reaction a bit more often than the cerebral engagement.  Smart books are wonderful things and if a story can make you think and feel, it is a masterpiece.  But I think art can aspire to do a lot more than soar with the eagles.  And that’s what Judith Krantz did: she went where she wanted and did so in fabulous and uncompromising style.

The art world is waking up from its centuries’ old slumber of male domination.  And as it does, it will look on the works of Krantz and her peers and realize that she was ahead of her time because of her fearless dismissal of social norms in the face of doing what all good authors should do: tell an entertaining story that the audiences love.  She did just that, again and again.  She blazed a trail for everything, from Dallas and Designing Women to Twilight and Claws.

The spectrum of fun stories meant to tantalize and entertain runs from the hyper-macho of Robert Howard to the super-feminine of Judith Krantz.  And that spectrum is wonderful.  Ours isn’t a world of polarities but of gradients and diversity and the work of Judith Krantz makes the literary world better.  I’m glad she wrote, and I’m glad her works still exist.  And I’m glad her fans still love her.  And I hope audiences are still discovering her a hundred years from now.  She deserves it.

RIP, Judith.  You were what so many of us writers aspire to be, and your stories were magnificent.  We dress in our nicest closes, get our hair done, and toast the finest champagne to you.  Thank you for all the words. 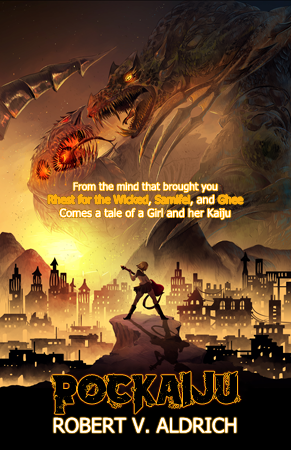 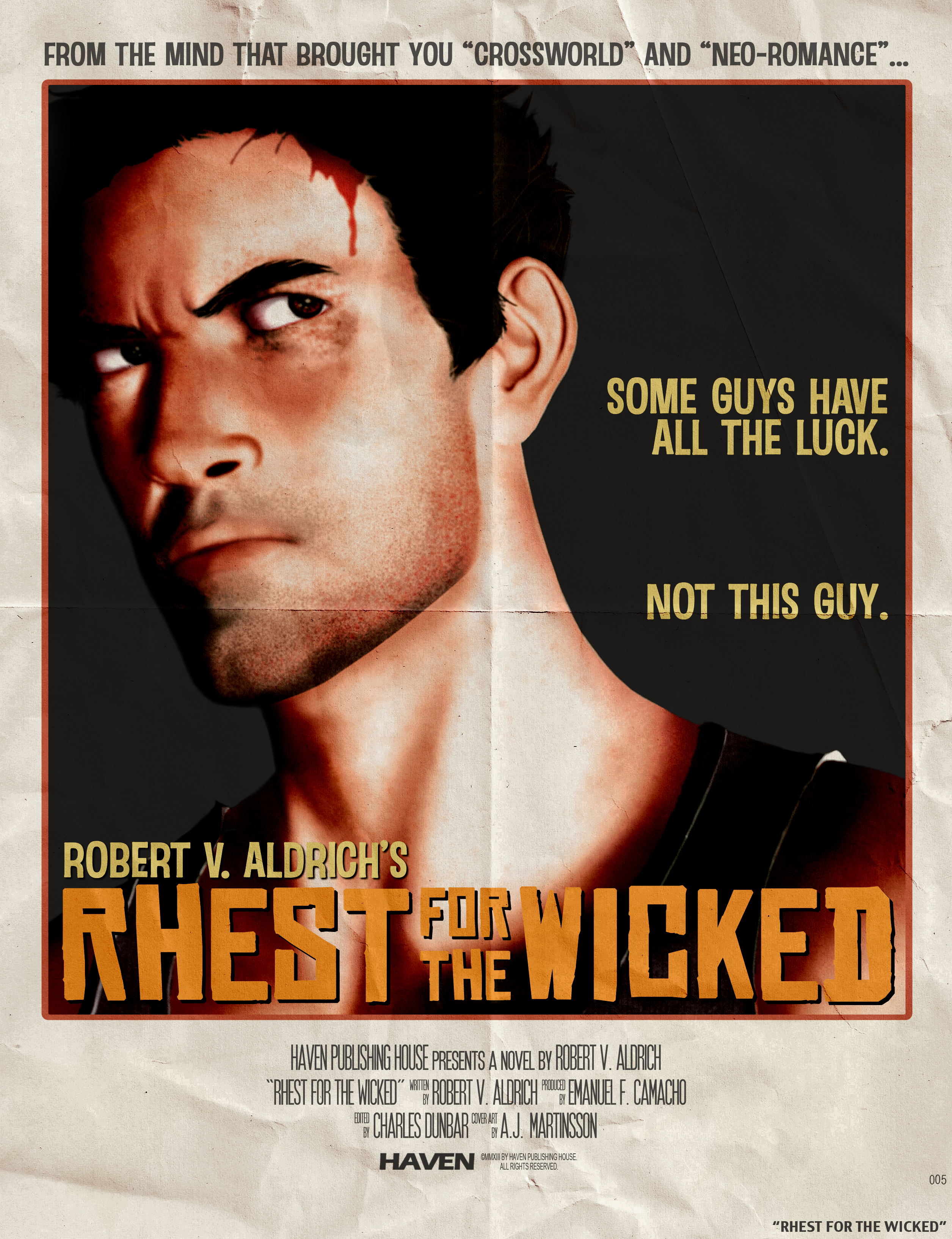